Menu
back to all

It is crucial to confirm that the wiring in your home complies with current electrical codes and is in good shape.

The electricians at Fielack Electric are vigilant for warning signals of hazardous cabling. When we visit your home to finish a task, we provide a thorough home electrical survey to all of our customers so you can be secure in the safety of your home. 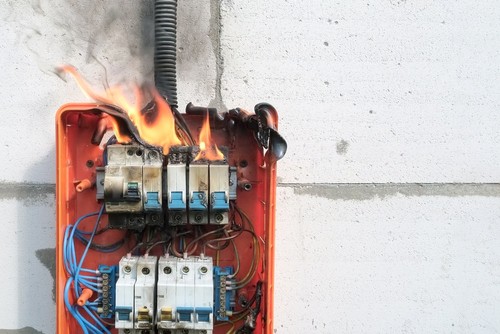 One of the most dangerous electrical issues in a house might be outdated, degraded cabling, which could be found everywhere and present a severe fire risk. Cable insulation made of cotton and black rubber has not endured. They pose a risk of fire or electrocution since the existing insulation will have substantially deteriorated, meaning that it no longer offers protection.

This could involve improperly insulated cables, lacking an earth conductor, being undersized, or just being the incorrect cable for the application. The most likely culprits for this error are novice electricians or do-it-yourself renovators.

If a cable is expected to run under conditions other than its intended, its service life may be drastically shortened. The insulating and sheathing materials typically become embrittled, brittle, and ultimately break due to aging, exposing the conductor and increasing the chance of a short circuit, a common cause of the electrical fire.

The sheathing material may deteriorate for several causes, including extreme heat or cold, chemicals, environmental factors, weather, and sheath abrasion. In the end, all of these circumstances may result in electrical failure since the sheathing no longer adequately shields the insulated cores as it was intended. 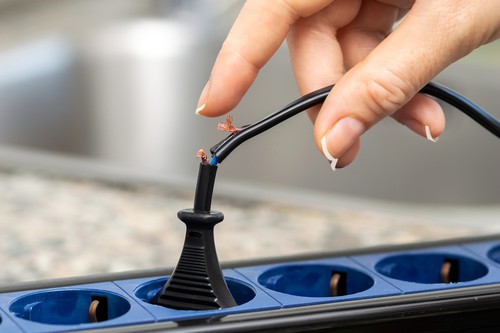 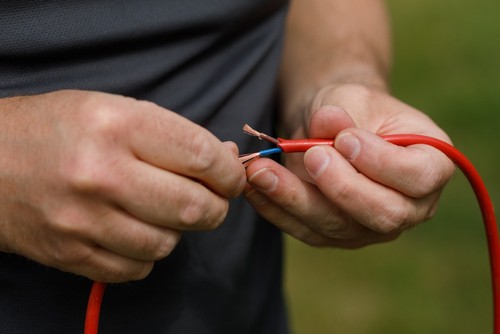 Some cable issues are only annoyances. Others, though, can present significant fire or electrocution risks. Hire a certified electrician from Fielack Electric to thoroughly evaluate your property if you’re buying a home or if you’ve never had your wiring assessed.

An Electric Company Near You 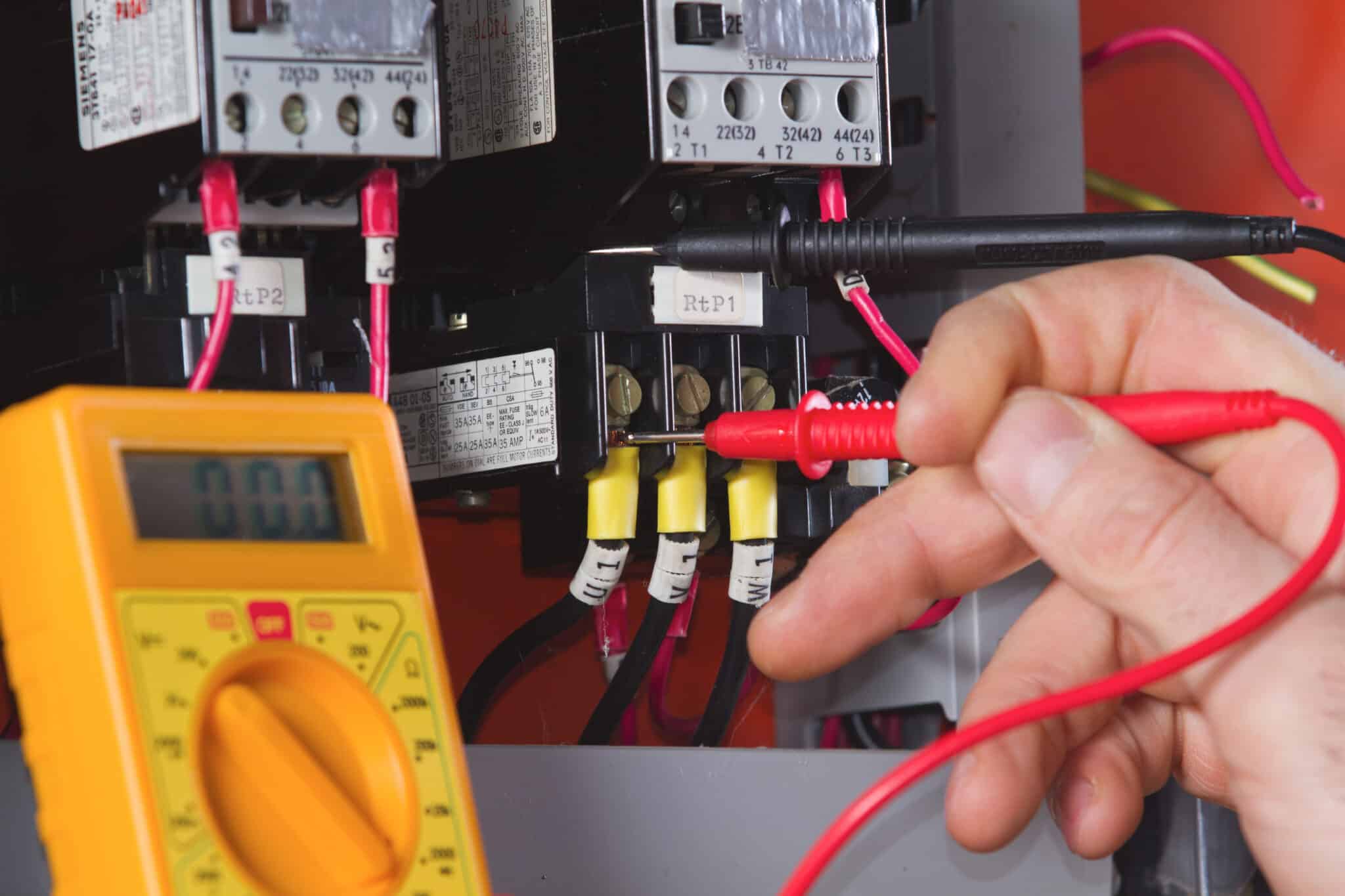 What Does An Electrician Do? 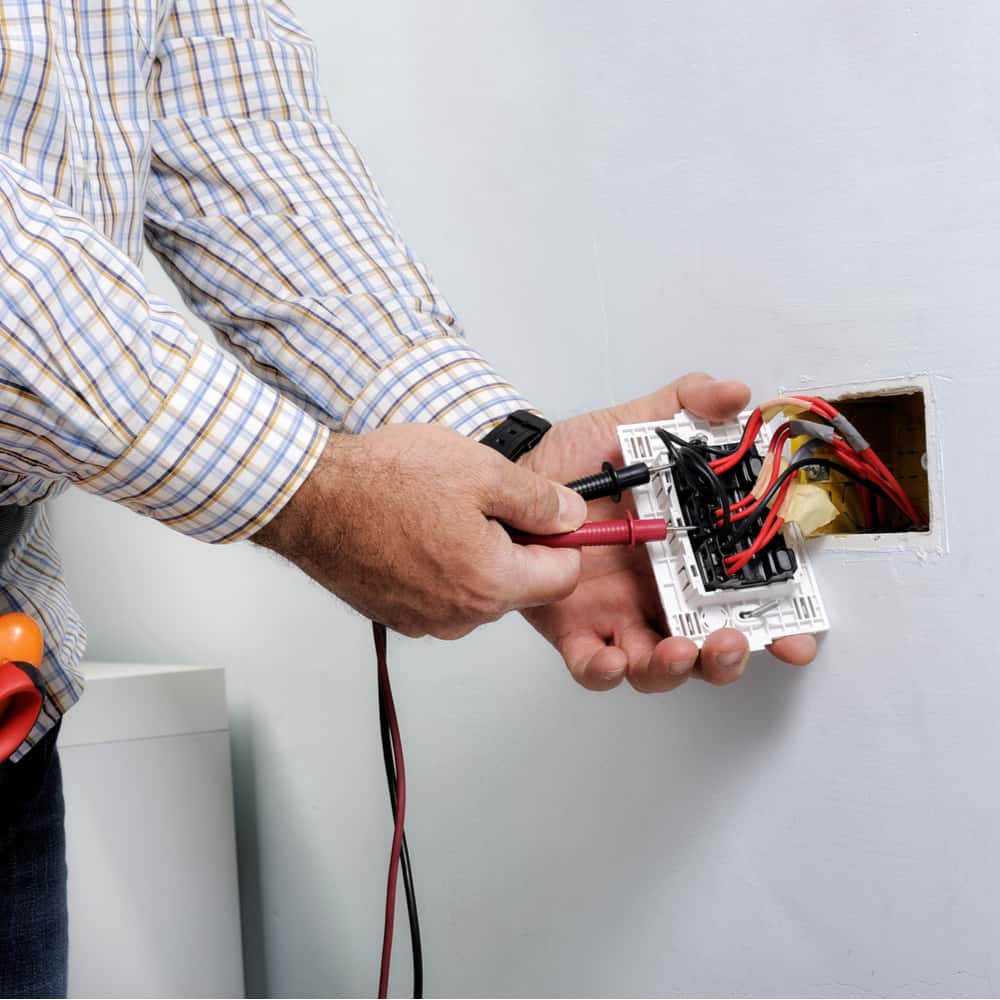 The Importance of Hiring A High-Quality Electrician